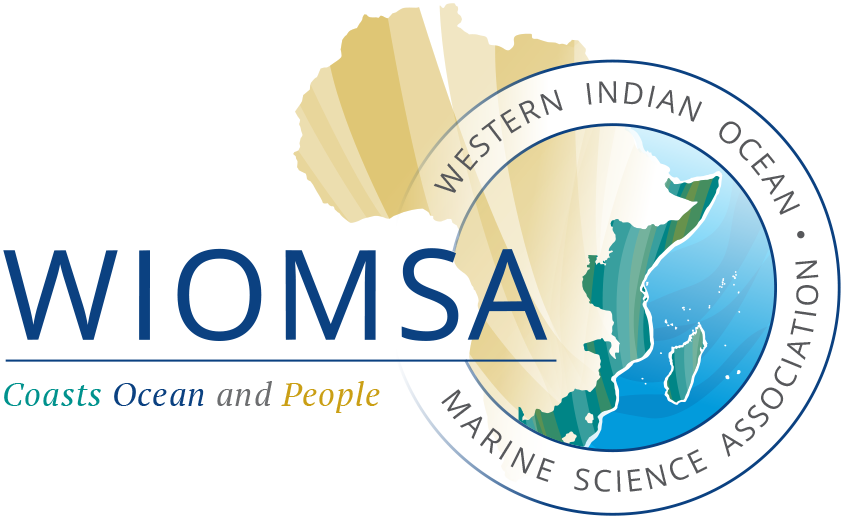 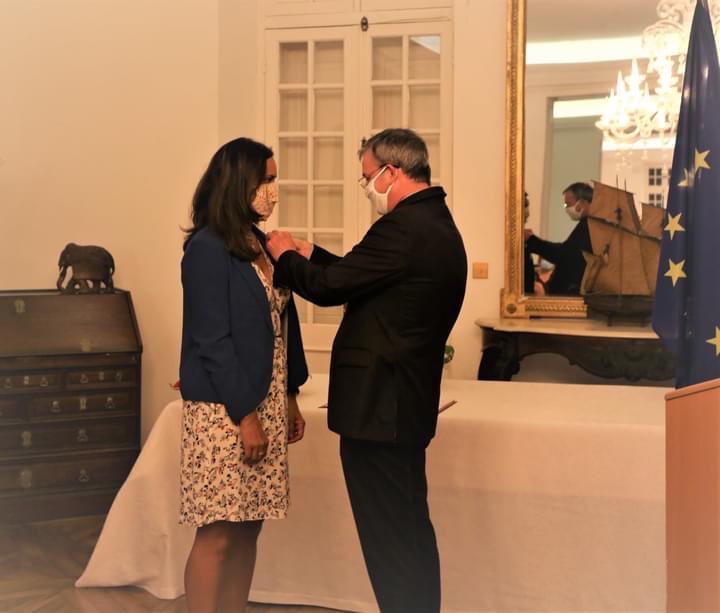 Dr. Karine Pothin, the Director of the Réserve Nationale Marine de La Réunion has been awarded the Knight’s Medal of the Order of Maritime Merit by the Reunion Prefect Jacques Billant.

“This knighthood in the Order of Maritime Merit  recognises her  commitment to the preservation of the marine and reef environments and rewards her courage  at the height of the storm.”

Dr. Pothin is grateful for the knighthood stating that the medal is also the fruit of the work of the team of the marine reserve of Reunion Island as well as of the collaboration with the partners of the reserve. “I couldn’t have obtained it without the support of those around me”. 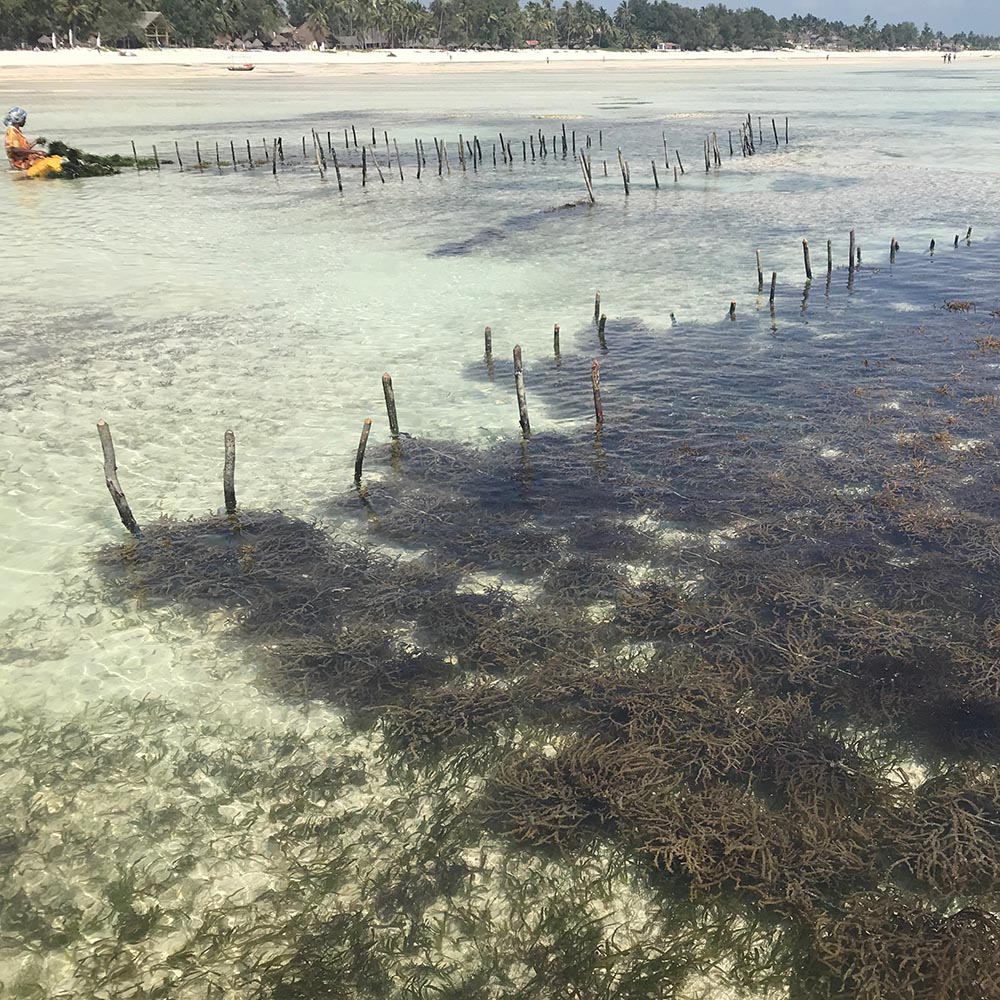 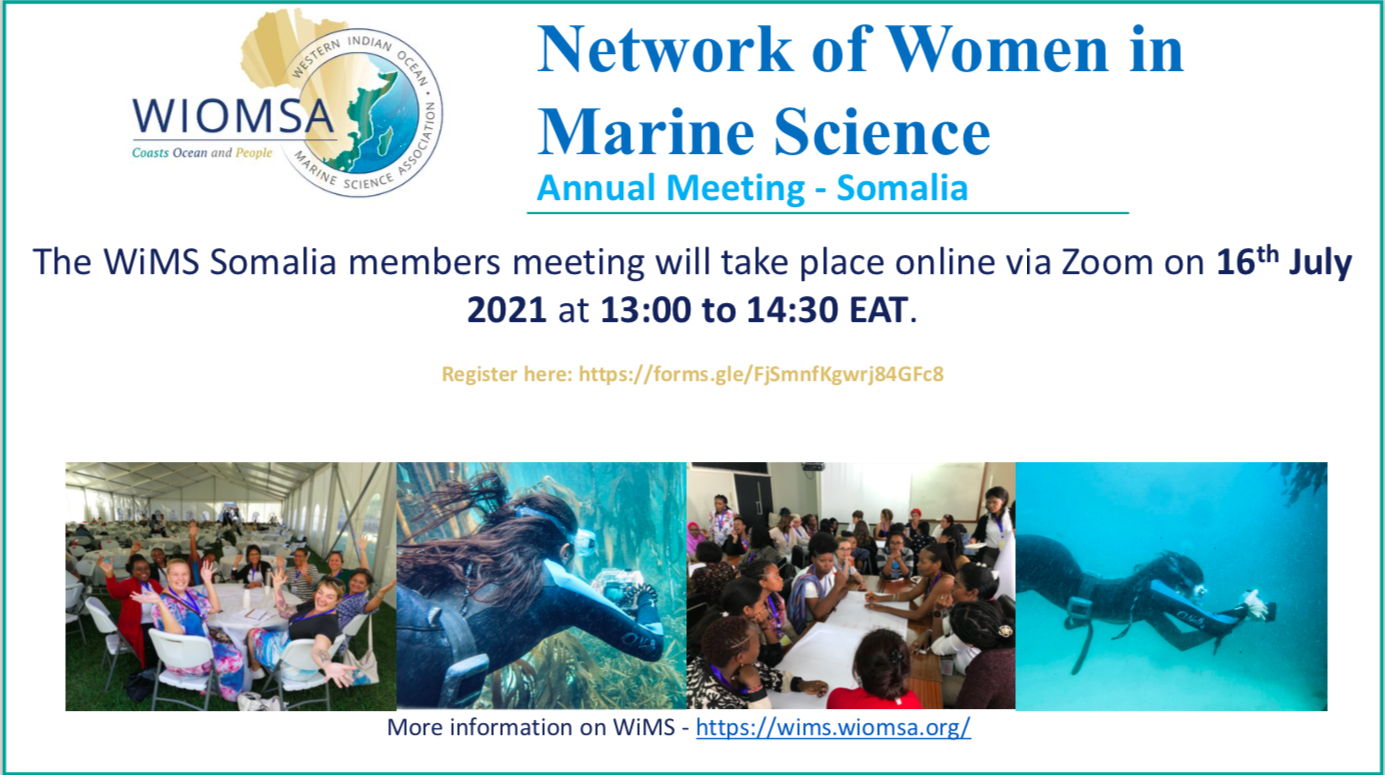 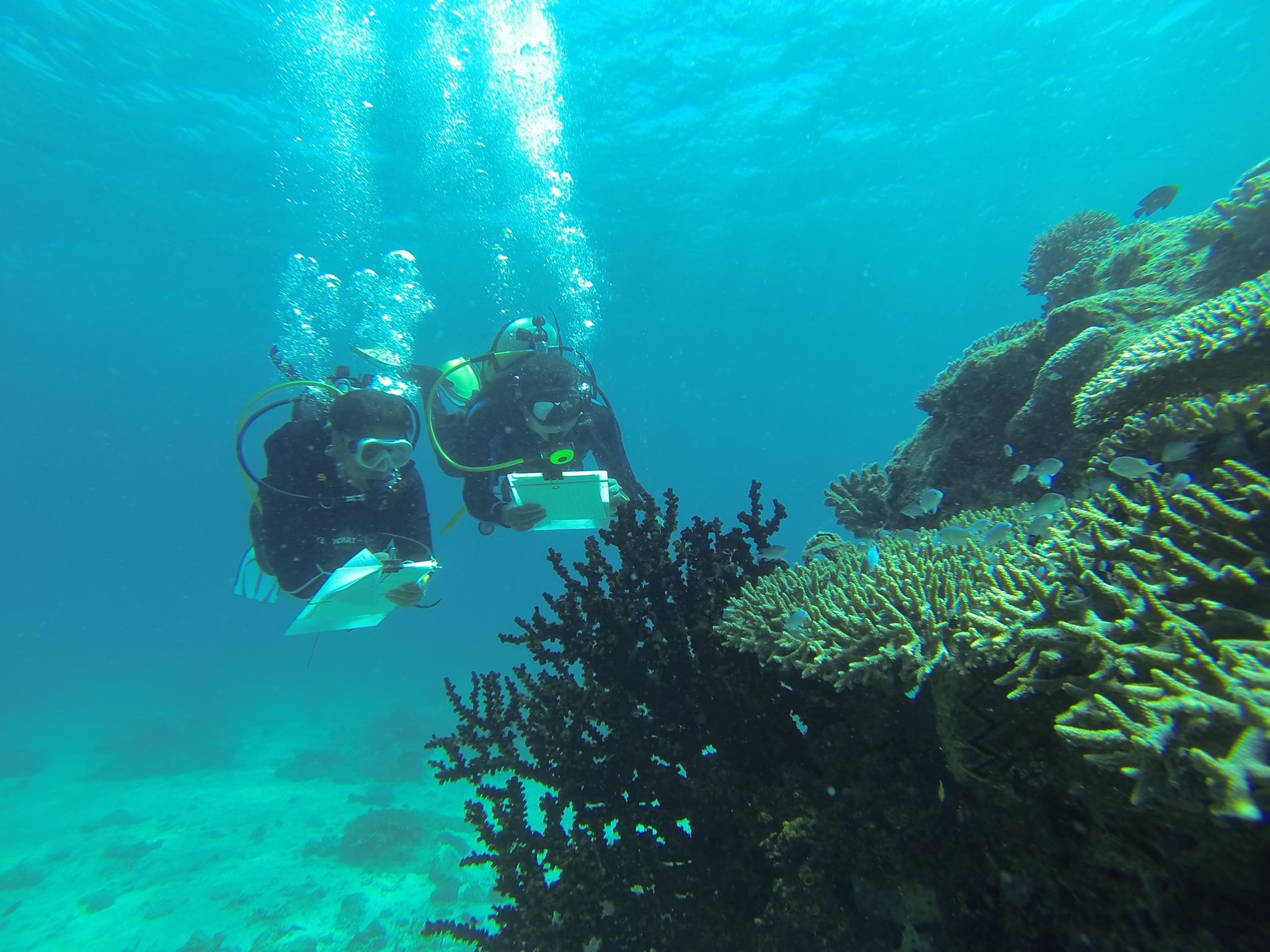 Emma ForsbergBlog, News0
We use cookies on our website to give you the most relevant experience by remembering your preferences and repeat visits. By clicking “Accept All”, you consent to the use of ALL the cookies. However, you may visit "Cookie Settings" to provide a controlled consent.
Cookie SettingsAccept All
Manage consent